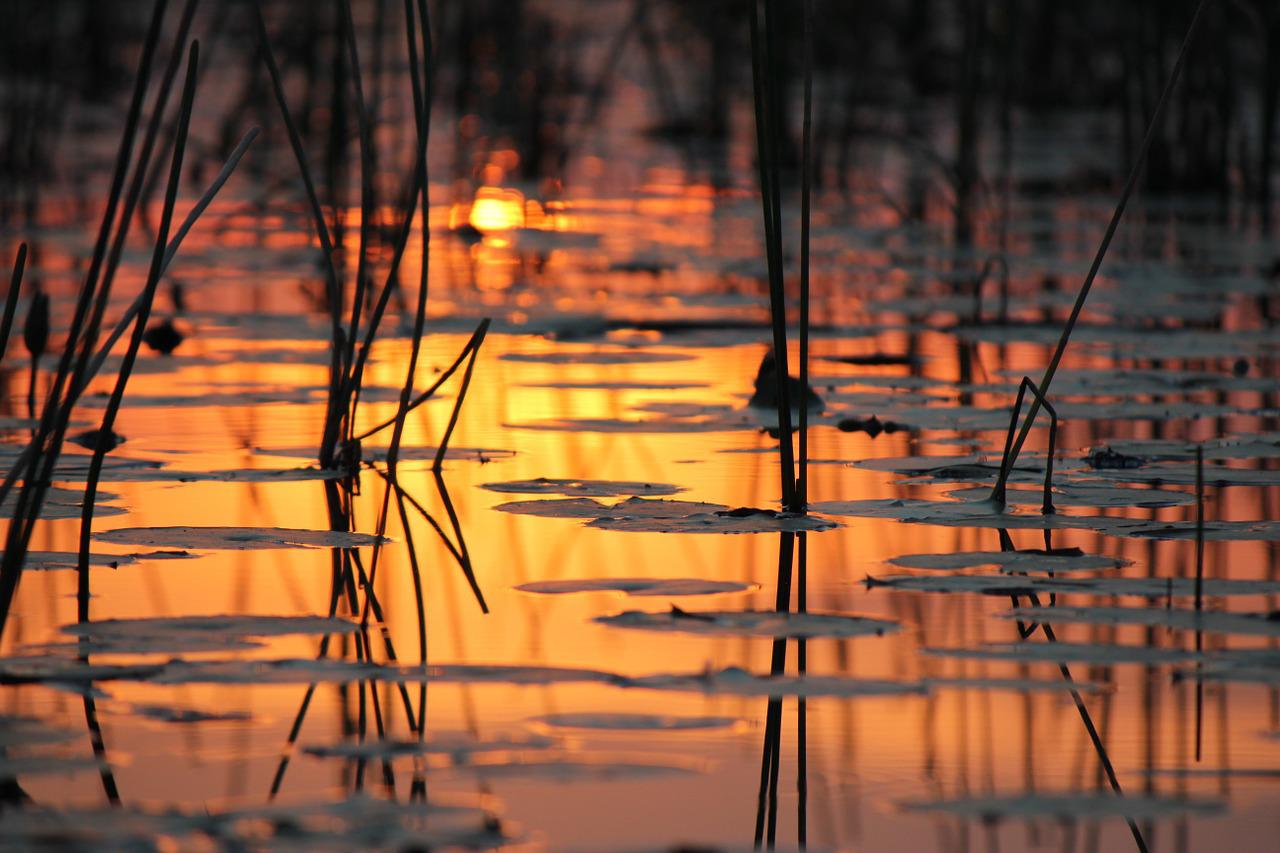 When is the best time to go on a Botswana safari?

Firstly, lets give some general info about Botswana: the country is renowned for its pristine wilderness areas characterized by deep lagoons, wetlands, lush palms, rugged hills and desert plains scattered with scrubland. The country’s primary tourist draw card is undoubtedly the vast red expanse of the Kalahari Desert and its remarkably beautiful Okavango Delta, the largest inland delta in the world. These natural wonders provide a tranquil haven for an abundance of African wildlife to thrive. Other highlights include the impressive Makgadikgadi Salt Pans, where visitors are privy to massive zebra migrations during the flood season; the Savuti plains, which host large prides of lions; and the Tsodilo Hills,

where 4500 rock paintings form a unique record of human settlement over many millennia. 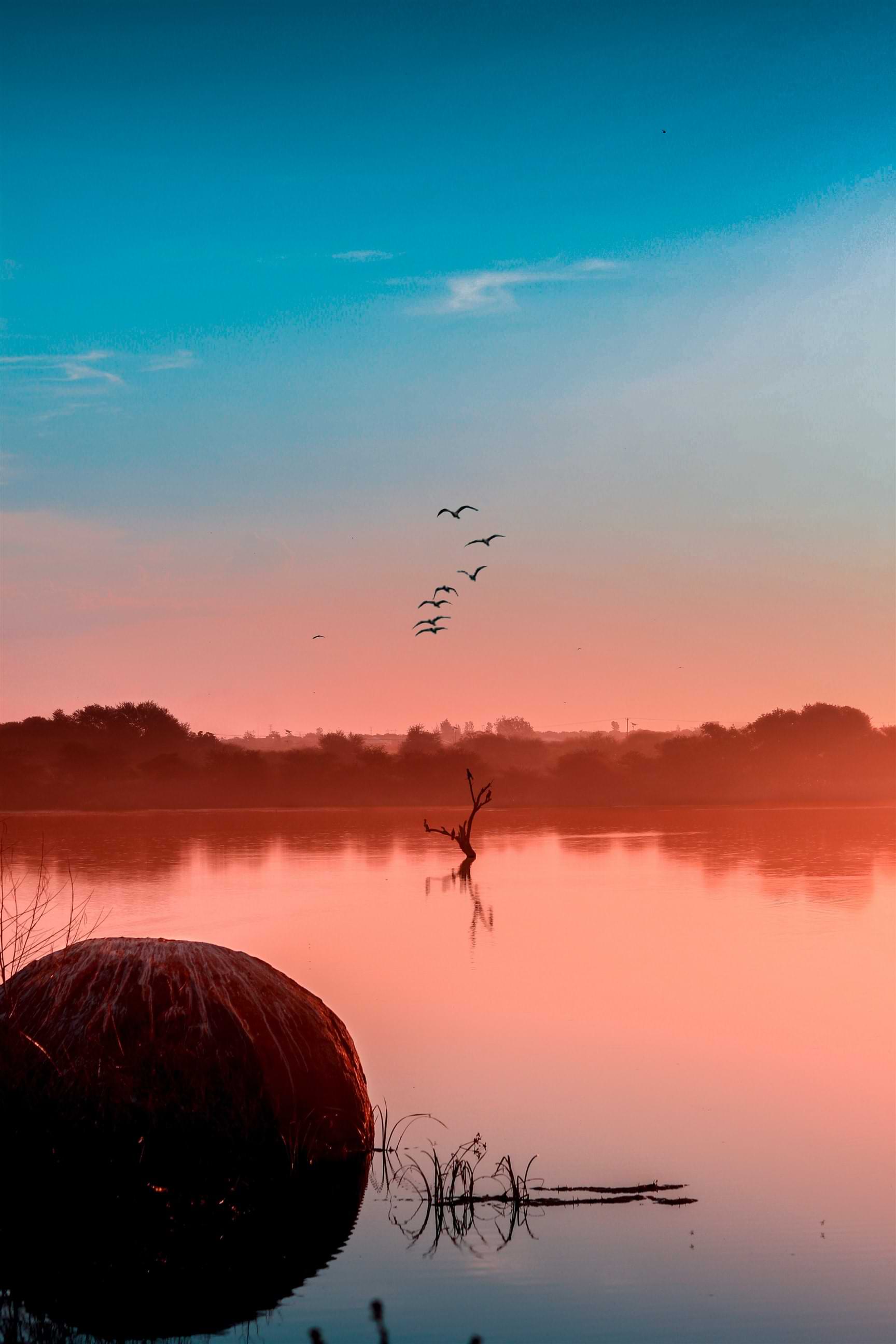 To answer the question covered by the topic, "when is the best time to go on a Botswana safari?", well the best answer depends on what you want to see and do in your safari experience!

Dry winter months include the period between May and October. In this season, animals (elephants and buffalo) are looking for water and concentrate around the water sources;

June - August are usually the best time for a game viewing safari, and in this period we have virtually no rain. Chobe National Park is an ideal location for its dry-season game viewing.

In October we have the peak concentration of animals!. Then rain comes and from January to April animals tend to disperse; January and February are the cheapest times to visit Botswana but as in December some lodges and camps may close; we are in rainy season with an average rainfall over 100mm a month and weather is somewhat unpredictable. But this wet period is good for excellent summer game viewing in Chobe's Savute region and Kalahari also because they are located across important migration paths; also in Okanvango Delta January and February can offer fantastic sights for birdwatchers and photographers beacuse wattled cranes have their biggest stronghold here and also African Skimmers are often seen swooping down to catch their prey;

In March and April temperatures are cooling down and rains are less frequent, but this is the peak time for mosquitoes! So maybe this isn't the best time, mostly if you're travelling in family with children.

The three Kalahari parks offer their best in early summer in December, where you can watch for example many antelopes giving birth.

But in the end, what is the best time to visit Botswana? Well you have to think that this country has more than 300 sunny days for year and that most tour operators recommend visiting it during dry season when game viewing is at its easiest (with winter's sparse vegetation animals are more visible), all this mean that this period is very crowded too because coincide also with vacation period in Northern Hemisphere!! So in our humble opinion if you want to avoid the crowds but also enjoy the Green Season December and March represent a good "window" period to visit Botswana and will enjoy better rates too!. 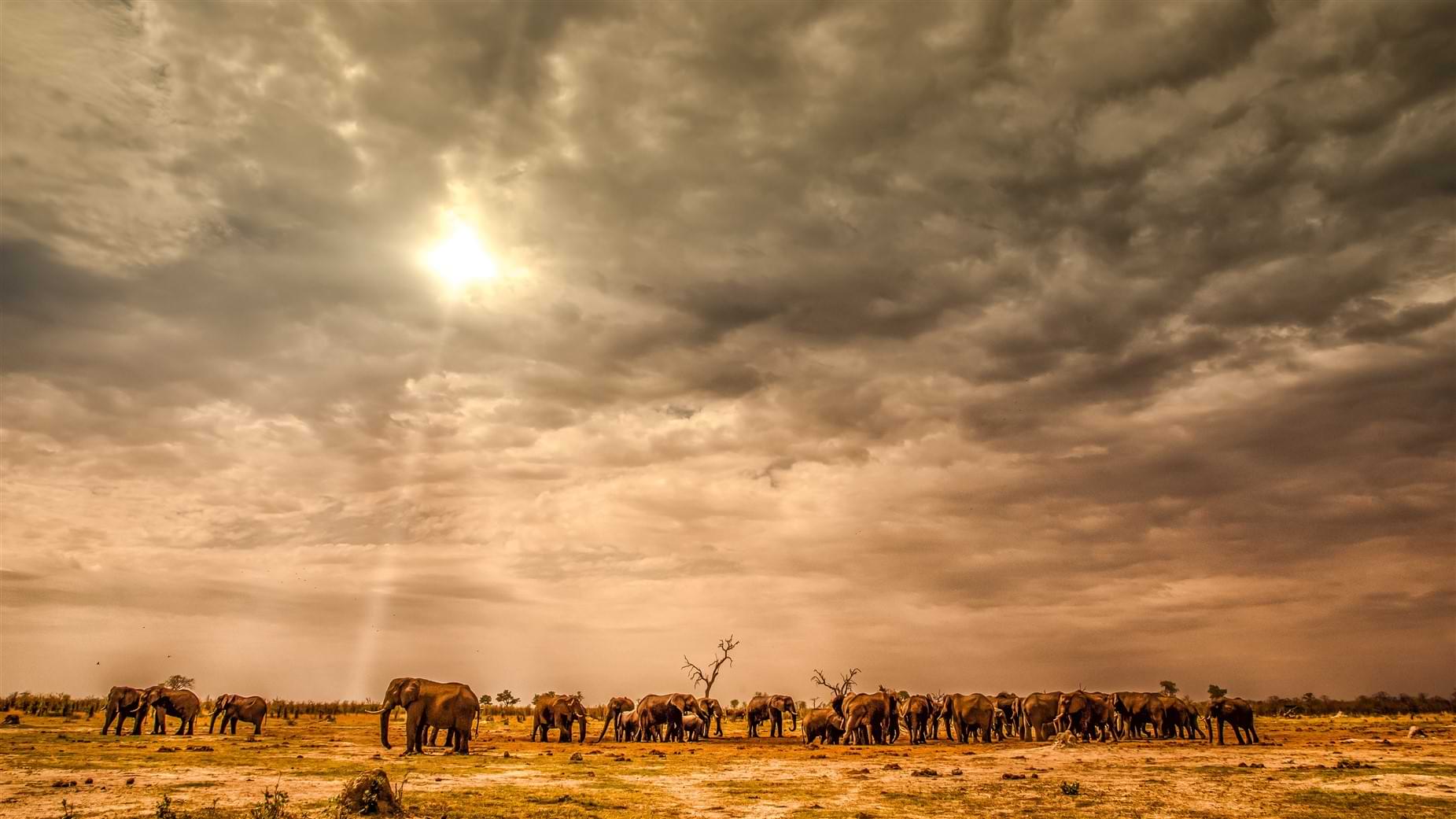 Please feel free to contact us for bespoke itineraries clicking on the button below! 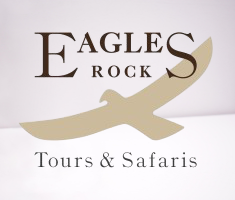